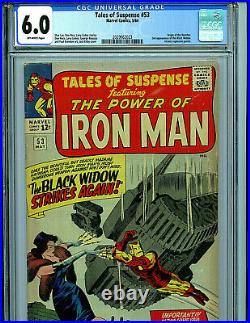 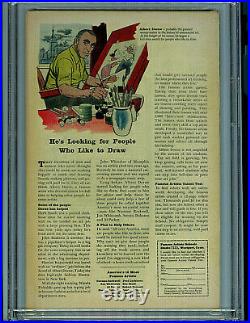 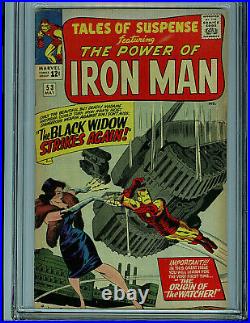 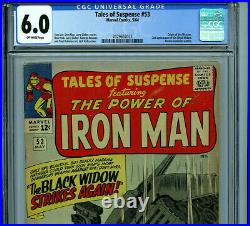 Book was released in 1963 and book appears much better than the grade. 2nd appearance of Black Widow and origin of the Watcher. There may be some refraction glare on some of the pictures from the scanner.

Cover pencils by Jack Kirby, inks by Sol Brodsky. Second appearance of the Black Widow in The Black Widow Strikes Again! , script by Stan Lee (plot) and Don Rico as N. Korok, art by Don Heck; To redeem herself in the eyes of the communist leader, Black Widow steals the new anti-grav ray device developed by Tony Stark and attacks Fort Knox; Iron Man destroys the ray device, but the Black Widow escapes.