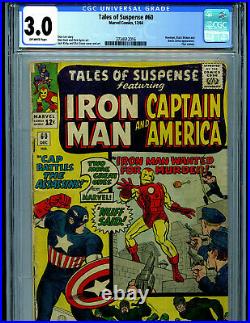 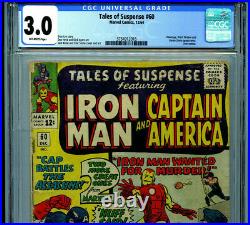 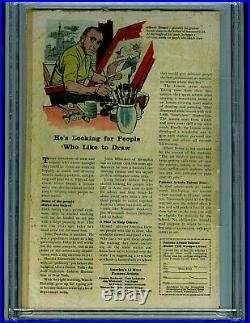 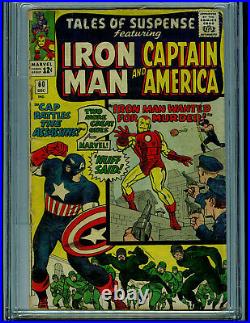 Book was released in 1964. Very nice overall appearance, tight grading and comics looks better than the grade. There may be some refraction glare on some of the pictures from the scanner. This issue features the second appearance of Hawkeye in the Iron Man story, Suspected of Murder! Pencils by Don Heck with inks by Dick Ayers.